February 03, 2016
Reading "The Letters of Virginia Woolf" (1912-1922), I came across a mention of the Athenaeum in her letter to Vanessa Bell, dated Sunday 23rd March 1919. She writes, "Our chief amusement now is Murry and the Athenaeum." John Middleton Murry had just become editor of this venerable magazine, at the age of 30.

There is later a brief mention of Jan Gordon:
" It is rather fun about the Athenaeum, as every one is to write what they like, and Mrs Ward is to be exposed, and in time they hope to print imaginative prose by me - Murry has got a man called John Gordon, a very bad painter he says, to do art criticism; but I suggested that he'd much better get Duncan to the important things at any rate - not that Duncan is exactly fluent in composition, but I don't see why he and I and you shouldn't maunder about in picture galleries, and what with his genius and your sublimity and my perfectly amazing gift of writing English we might turn out articles between us. Do consider this." 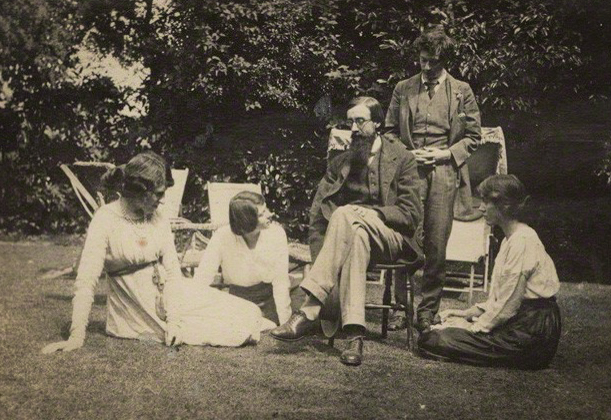