About Art of Jan and Cora Gordon

Two friends of Ashley and Doris Smith (my grandparents) during and after the WW1 were Jan and Cora Gordon, who were well known artists, travellers, musicians and writers. Here they are with their Spanish instruments: 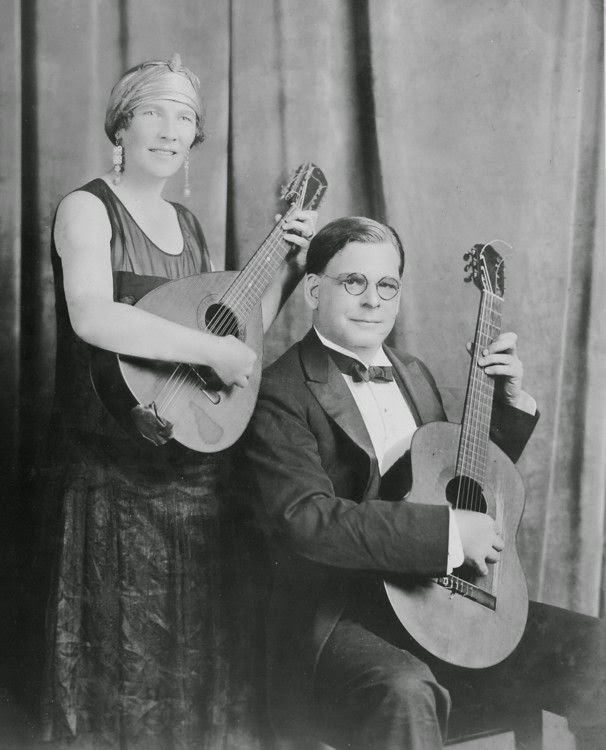 Ashley acquired many drawings and paintings from Cora and Jan Gordon and these have mostly remained in the family. Here's a portrait by Jan Gordon of Ashley Smith sitting in his favourite chair: 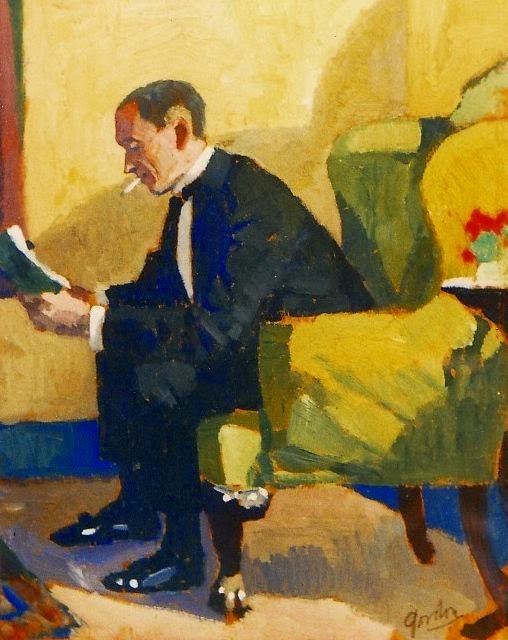 The family also has a unique collection of their books and other writings, a number of these being great rarities and several of them formerly the possessions of celebrated figures such as Ottoline Morrell and Steven Spurrier.

My previous website on the Smiths and the Gordons was moved here in 2011 after the host of the previous decade went under. As is the case for this blog, the galleries are largely built from original images of works (paintings, drawings, photographs, books, articles, diaries and letters) in the possession of the family. The blog serves as a record of important discoveries made (of which there are now many) as well as ideas for concise topics that come to mind.

It has been very enjoyable to follow in the footsteps of the Gordons in Spain, England, Portugal, France, Malaysia and the USA. Here below are the grandchildren of Jan Gordon's Godson at Tabernas, Almeria, a town visited by the Gordons in the 1920s. 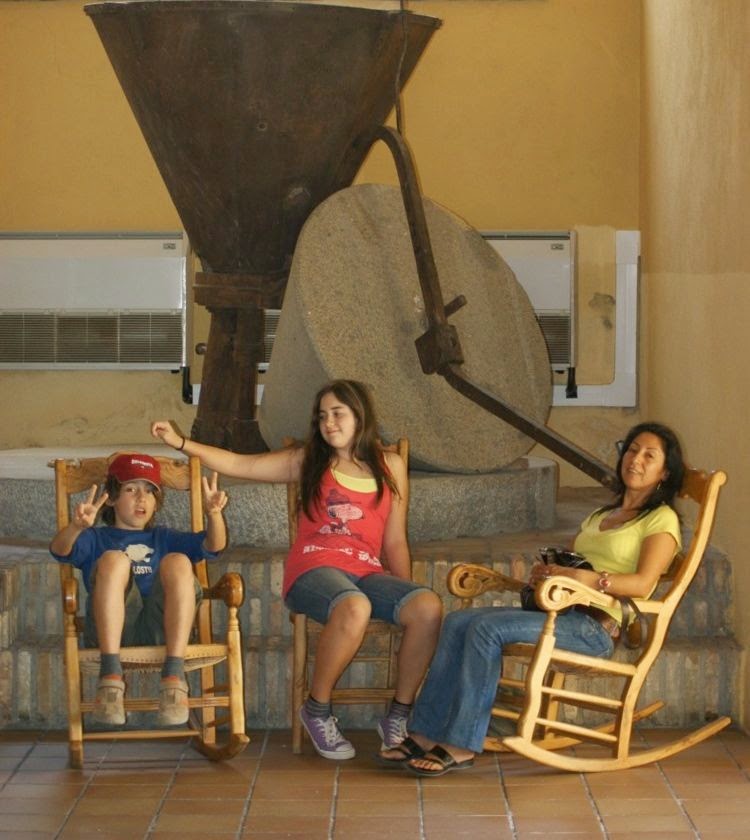 As I have written elsewhere, "Jan and Cora Gordon were artists, travellers, writers and musicians; their combined body of work provides a vivid and intimate connection with the Europe of the period from before the First World War to the 1930s." That is interesting enough in itself, but for me, the wealth of family connections makes their story especially evocative. It has also been quite exciting to decipher for the first time the identities of some of the colourful characters described in their writings about Paris before WWI. Enjoy!