Jan and Cora Gordon: The Master Fiddler of Sweden

May 07, 2014
In their book "Two Vagabonds in Sweden and Lapland" (the account of a 1924 journey), Jan and Cora Gordon describe "The Master Fiddler":

"sixty per cent. of Strindberg, to which add forty per cent. of Paderewski, season with more than a dash of boyish laughter, colour to a gentle umber, and clothe the whole in a rather tumbled khaki coat, with knickerbockers and stockings and an old felt hat; slender, not tall, and with a slight hesitation now and then appearing in his eager speech: there you have him, impressionistically, the master fiddler."

Here is his portrait: 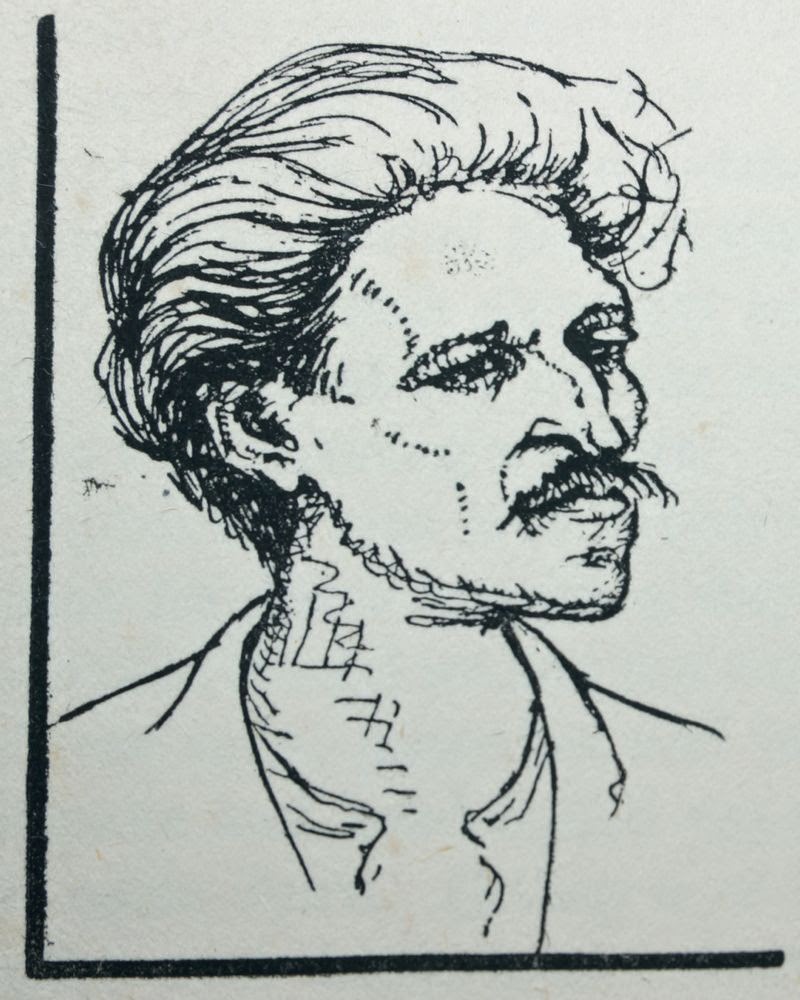 The Gordons contrast the master fiddler with his son Erik. The father, as he was playing, "now and then .. shouted with excitement; from the feet upwards every particle was subdued to, and dancing with the incisive rhythm of his melody. At his side the son stood rigidly, a column of a boy, with impassive face and an aloofness in his pale blue eyes, yet holding fairly his part in the dextrous duo."

Here they are, father and son: 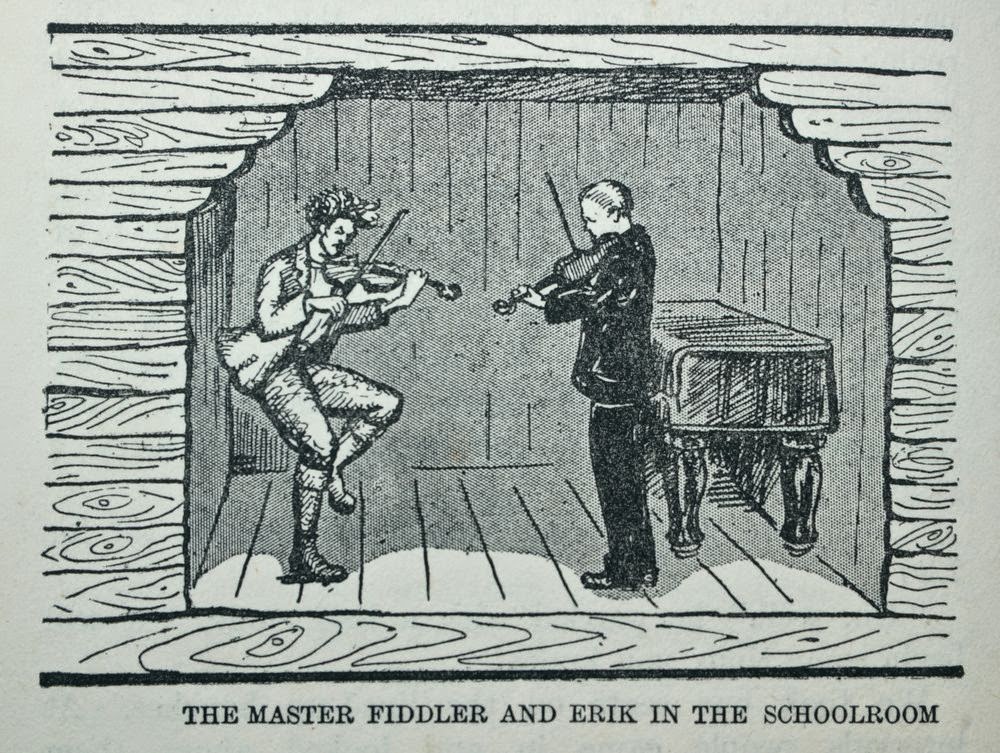 The Gordons later invited the master fiddler to visit London and Ashley Smith's diary of the 26th May 1925 records, "Jo Gordon brings the Master Fiddler of Sweden to dinner."

On May 27th. "I got the promise of an audition for Ost (the Master Fiddler) at Shepherds Bush Empire at 2.30 next Tuesday."

May 30th. "Audition for Ost with the Manager of the Criterion Restaurant. I find Ost in bed an obviously dead drunk the night before. He didn't know who I was and he didn't even know who he was himself. I got him out of bed groaning. Had him shaved and his hair combed and just got him there in time. No Luck."

June 2nd. (Whit Tuesday). "Took Ost for an audition at the Shepherds Bush Empire. Ost in a state of great excitement and after the audition he kept on stopping me in the street and prodding me in the chest because he was in such a state of dither he was on the verge of refusing to come .."

I can imagine Ashley's patience being worn thin by all of this.

In "The London Roundabout" (1933) the Gordons "had thought of a chapter on.. street musicians, including an adventure of the Swedish master-fiddler in London ..:, but "before London had finished writing its own introduction there was little room for anything else."