May 19, 2014
In the revised edition of "Modern French Painters" (1936), Jan Gordon writes, "When the editors suggested a new printing the question arose whether any serious revision of the text was necessary. But on page 174 I had ventured to prophecy that, 'The public may expect no new shocks for a very long while.' .... I am pleased to say that in the interval, allowing for the intention and the limits of the book, no considerable alteration is needed."

This quote links to an article written by Jan Gordon for the Pittsburgh Post Gazette in 1927 that I wrote about in February 2013.

I went back to the 1923 first edition, which has a very colourful cover, shown below: 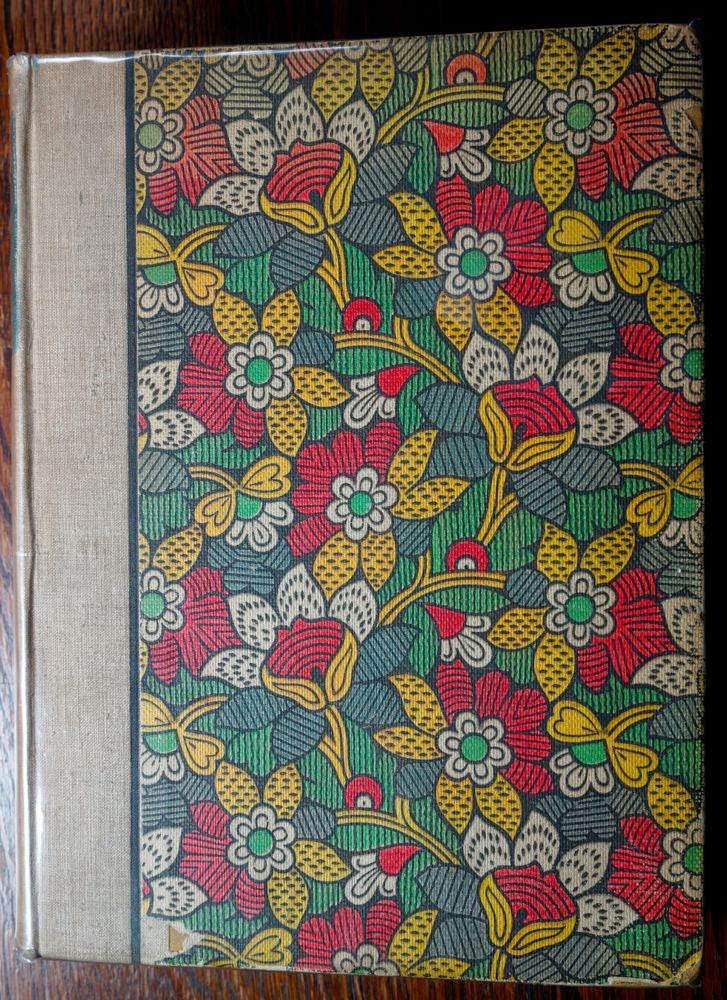 Cover of the 1923 first edition of "Modern French Painters.
This copy has a  dedication to artist Steven Spurrier.

.. and turned to page 174 to find that the above prophecy was not there, on the very last page of the book. It is, however, on the preceding page, as follows: "One can assert almost with confidence that the public may expect no new shocks for a very long while. New genius will arise of course, but it will be within the limits of the new tradition. If the public can assimilate all that was recently received, it will be able to assimilate all that it will receive for a century or so."