May 28, 2014
A number of photographic portraits of Jan and Cora Gordon exist, typically posed with their Spanish instruments.

There are also two individual portraits which were made by well known photographers of the 1920s and 1930s, these being Howard Coster and Madame Yevande. 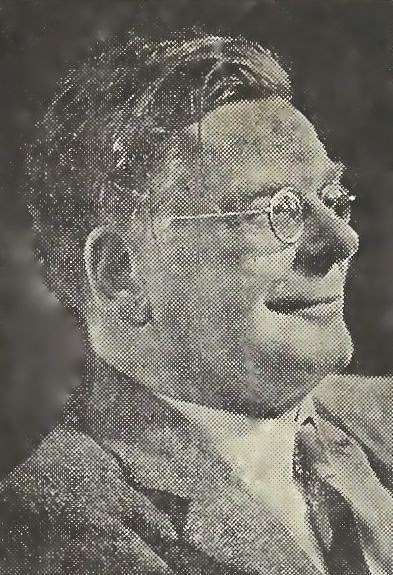 Howard Coster (1885 - 1959) was a successful London photographer who specialised in photographic portraits of men. He opened a studio at 8 and 9 Essex Street, London in 1925. His most iconic image was of A. A. Milne with his son Christopher Robin Milne and Pooh Bear, at Cotchford Farm, Sussex. 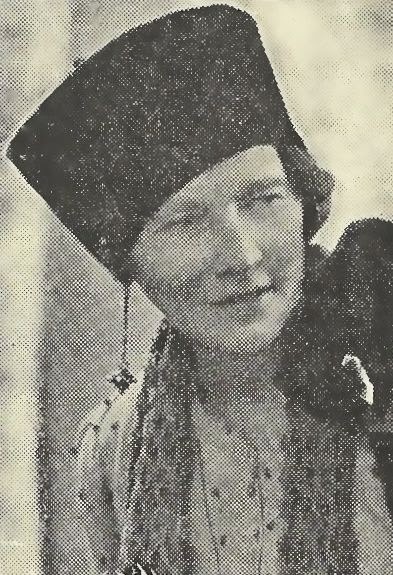 Madame Yevande was the professional name of Yevande Cumbers Middleton (1893 - 1975). She had joined the suffragette movement in 1910. After a three year apprenticeship with Lallie Charles she set up her own studio at 92 Victoria Street, London, at the age of 21. She is remembered for developing colour portrait photography in the 1930s.

The above two portraits can be found on the dust jacket of the 1939 Penguin edition of "Two Vagabonds in Serbia and Montenegro."