February 06, 2015
Myron Nutting, their American friend in Paris, wrote of the Gordons' plans for their USA trip in 1927:

"The last time that I saw him was when they were planning their last big adventure, and they were really excited about it. They were going to explore the United States. And it was quite amusing, because they would do a great deal of talking about it in anticipation of the trip. You'd think they were a new Columbus discovering a country that nobody had ever seen before, and they'd tell us things about our own country as though we hadn't been born there, [laughter] Incidentally I think that is something that a real traveler will do. He anticipates certain things; then he is interested in finding out how the real thing doesn't jibe with his anticipations. I remember that Besnard said that one of the first things he always did before he went on a trip — he made some trips to Africa and other countries — was to sit down and make a lot of sketches of what he thought he was going to see and what he was going to experience. Then he would get a revelation when he found that his anticipation didn't jibe with what he anticipated. I have the same sort of feeling. If I'm going to see some new region, I like to find out about it. Well, this is going to be so-and-so, and I expect so-and-so. That's especially true in great works of art."

"So, although it was rather funny when the Gordons were describing my own country to me and what we did and how we ate and all the funny ways we had, I was quite sympathetic because I knew that they would bring a freshness and sensitivity to their experiences and have a willingness to revise their opinions and ideas and impressions which would make it much more meaningful than if they went in perfectly cold."

The Gordons themselves refer to this quest for the "Romantic America" in "On Wandering Wheels". 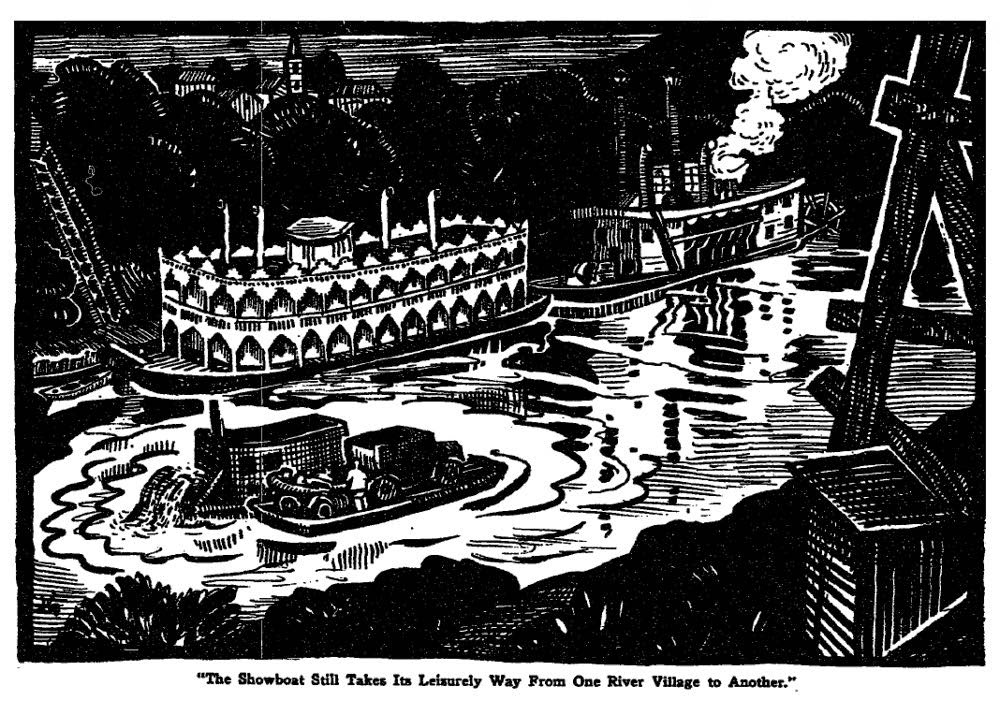 
A New York Times article from January 22nd 1928 (I see I purchased this from the New York Times site in September 2012) develops the theme. The Gordons wrote, "My wife and I have toured most of Europe in one conventional way or another; now we are in America still seeking Romance. But with this difference: In Europe we ourselves had to be unconventional ; we had to break with ordinary behaviour to find the Romance we were seeking. But here in America we had only to be quite every-day and Romance came easily to meet us." 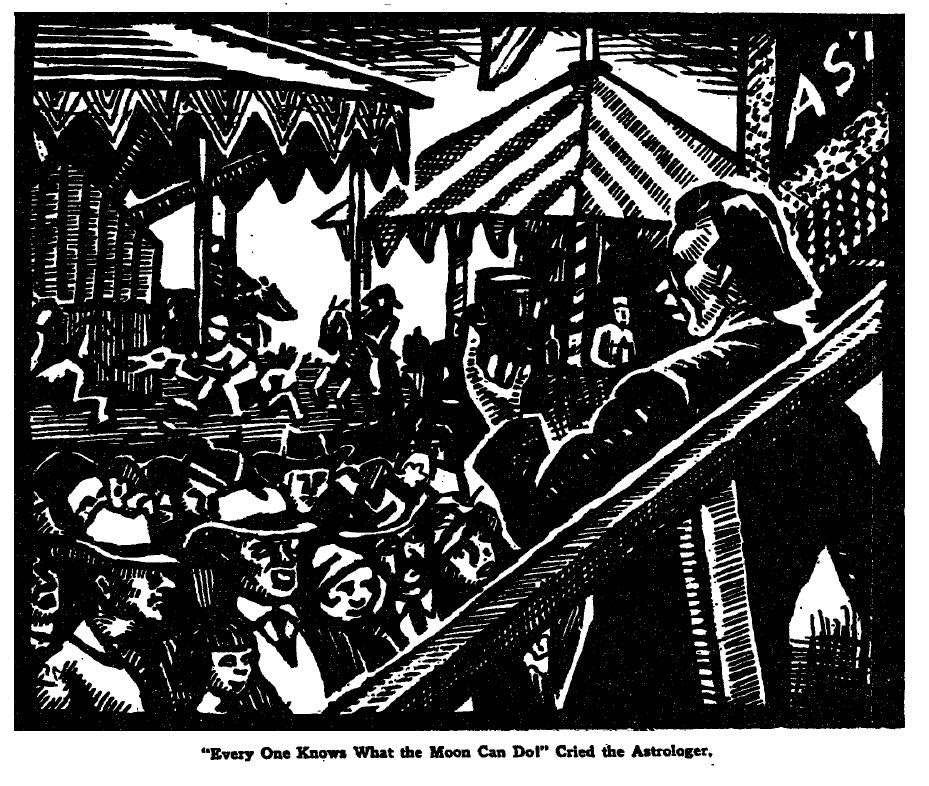 After numerous stories, including experiences at fairgrounds, motor camps and their stint on a showboat, they conclude with, "And so far we have but explored a thin strip of the east coast. The Ohio is our western boundary as yet. What other stores of unexpected Romance shall we find as we carry our explorations further to the Romantic West?" 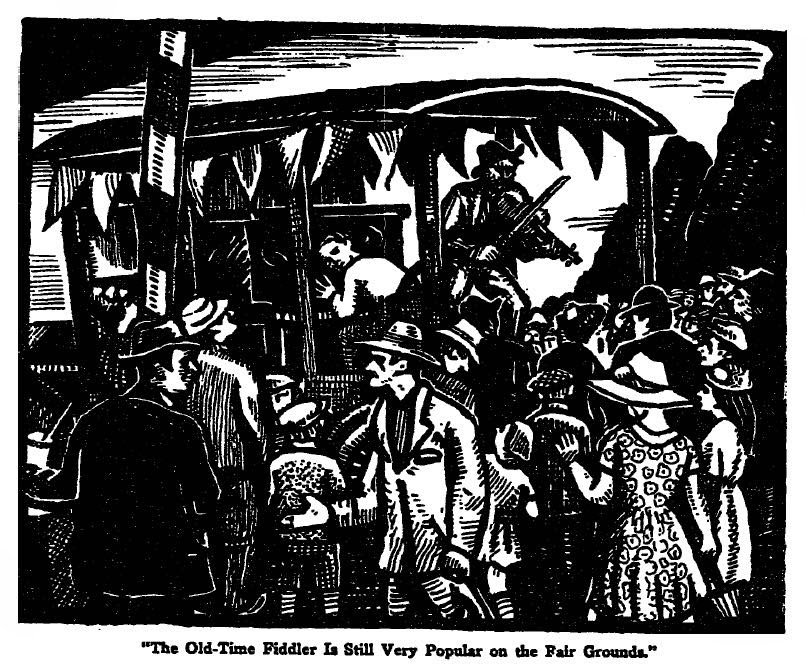 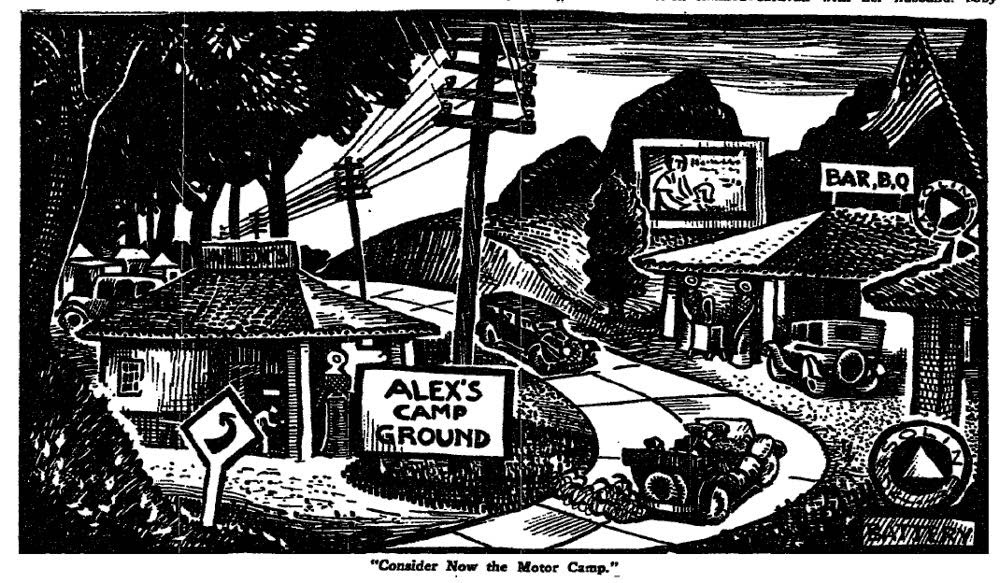 
For more information on the USA journey of the Gordons please see: "The Last of the Hearse", a stay with Richard and Charlotte Perry, the Gordons with Myron Nutting, a book dedication and signature, and photo galleries here and here.